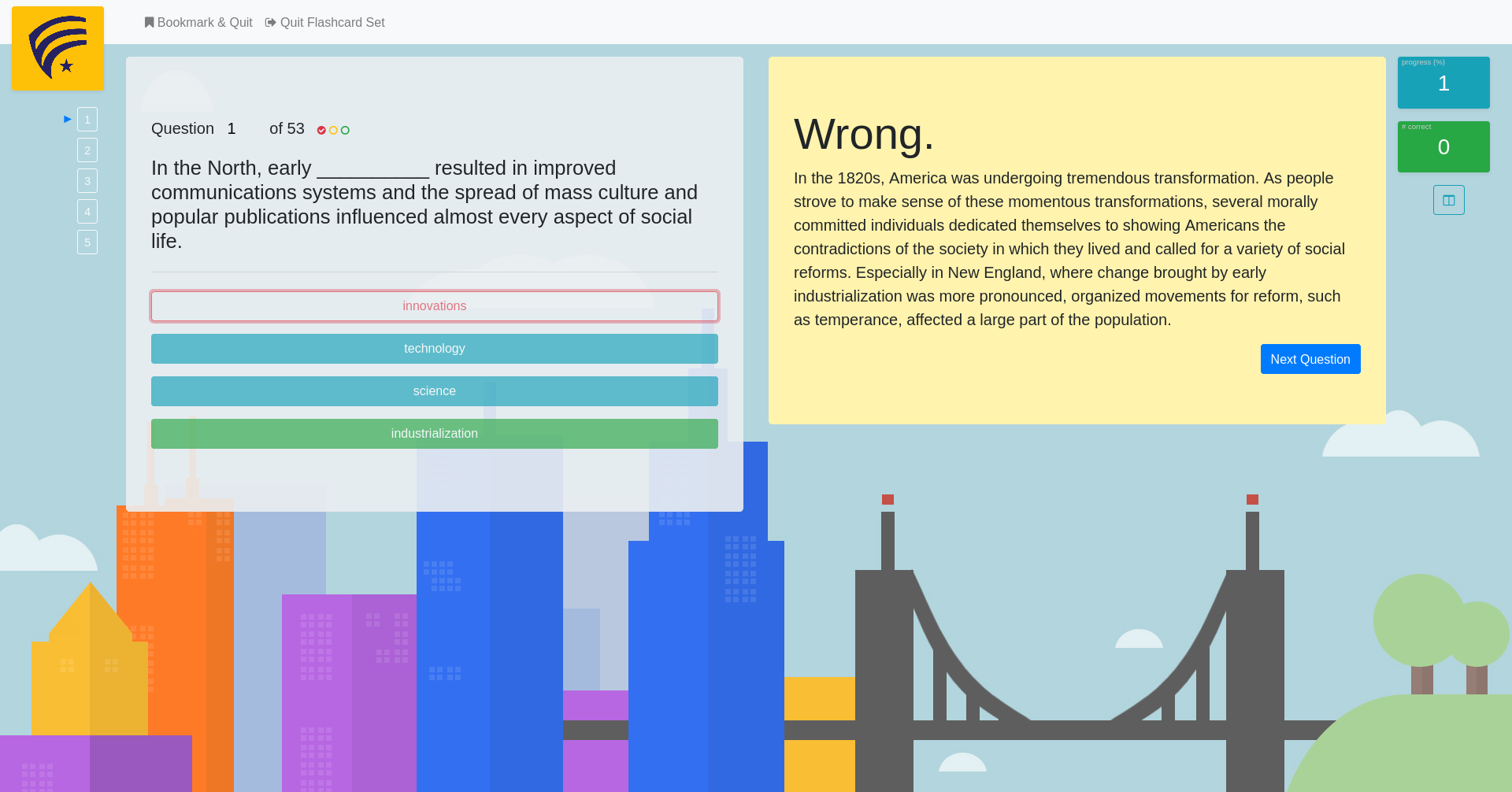 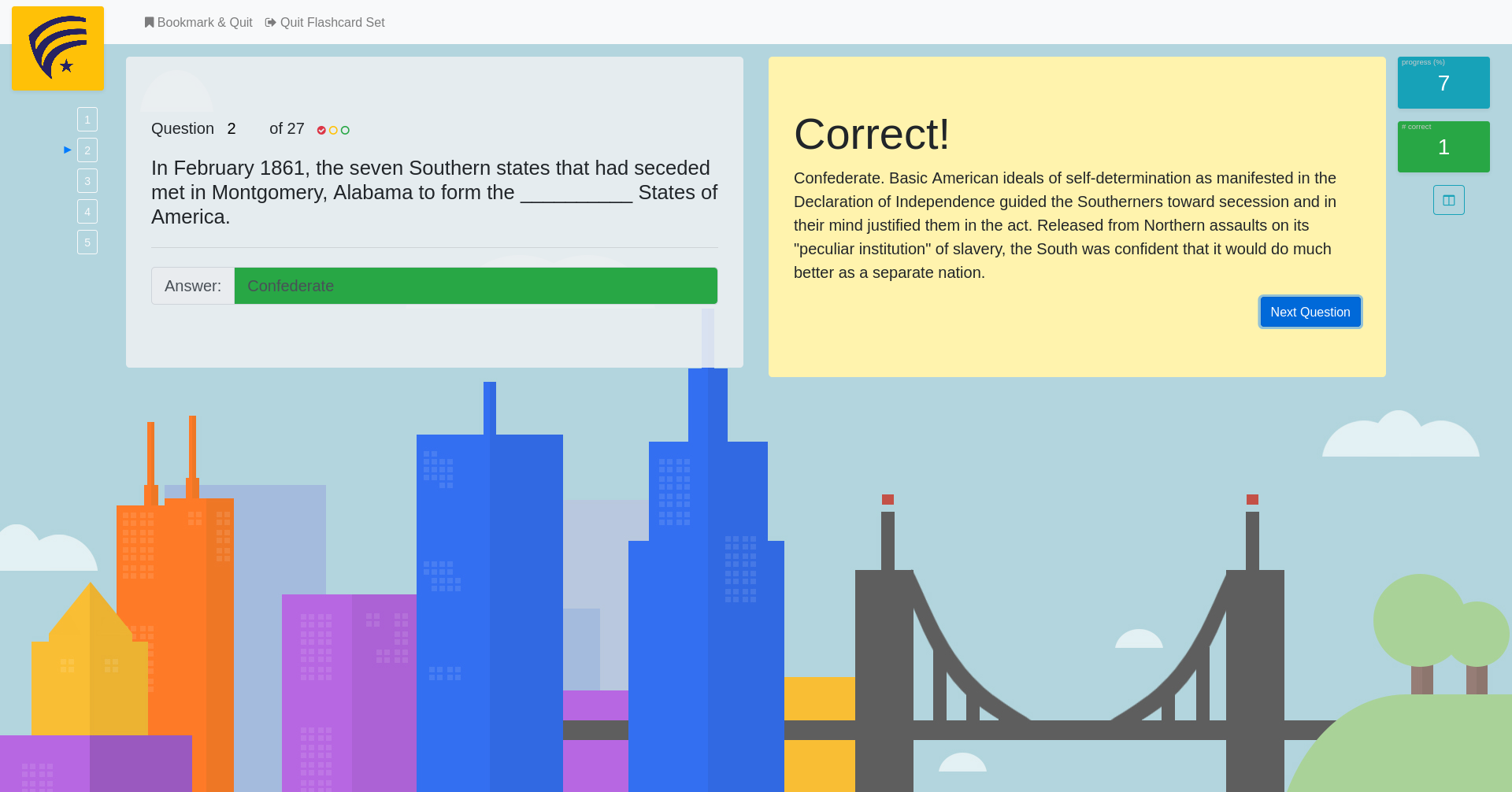 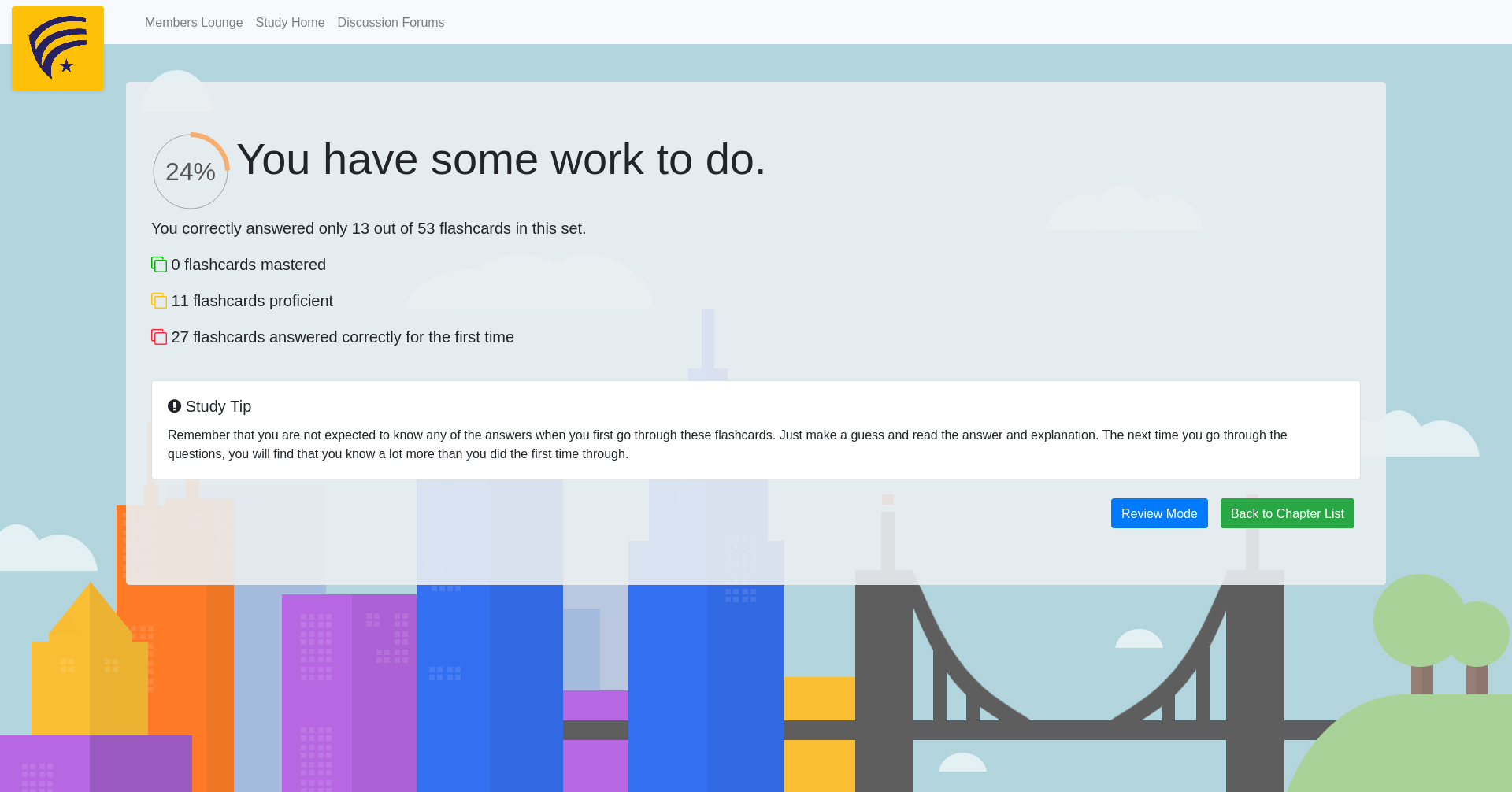 The Civil War and Reconstruction

The only study guide that teaches you what you need to know to pass the The Civil War and Reconstruction exam (with no prior knowledge needed), and is constantly updated based on student feedback to guarantee you the best possible results.

About the DSST* Exam

Our The Civil War and Reconstruction DSST Study Guide is covered by our 30-Day Risk-Free Unconditional Money Back Guarantee. Sign up now and put it to the test. If you don't like it, get your money back, no questions asked!