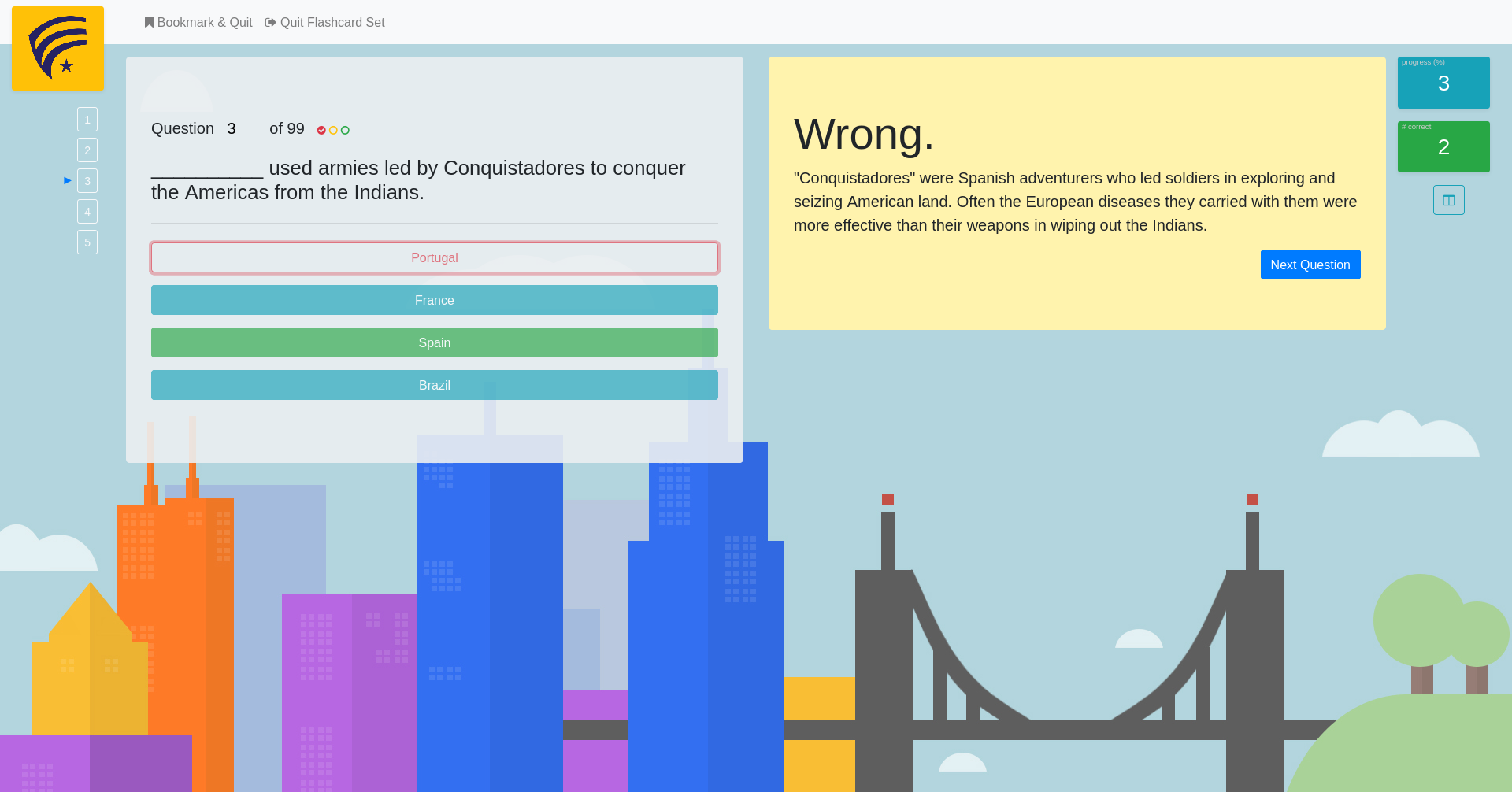 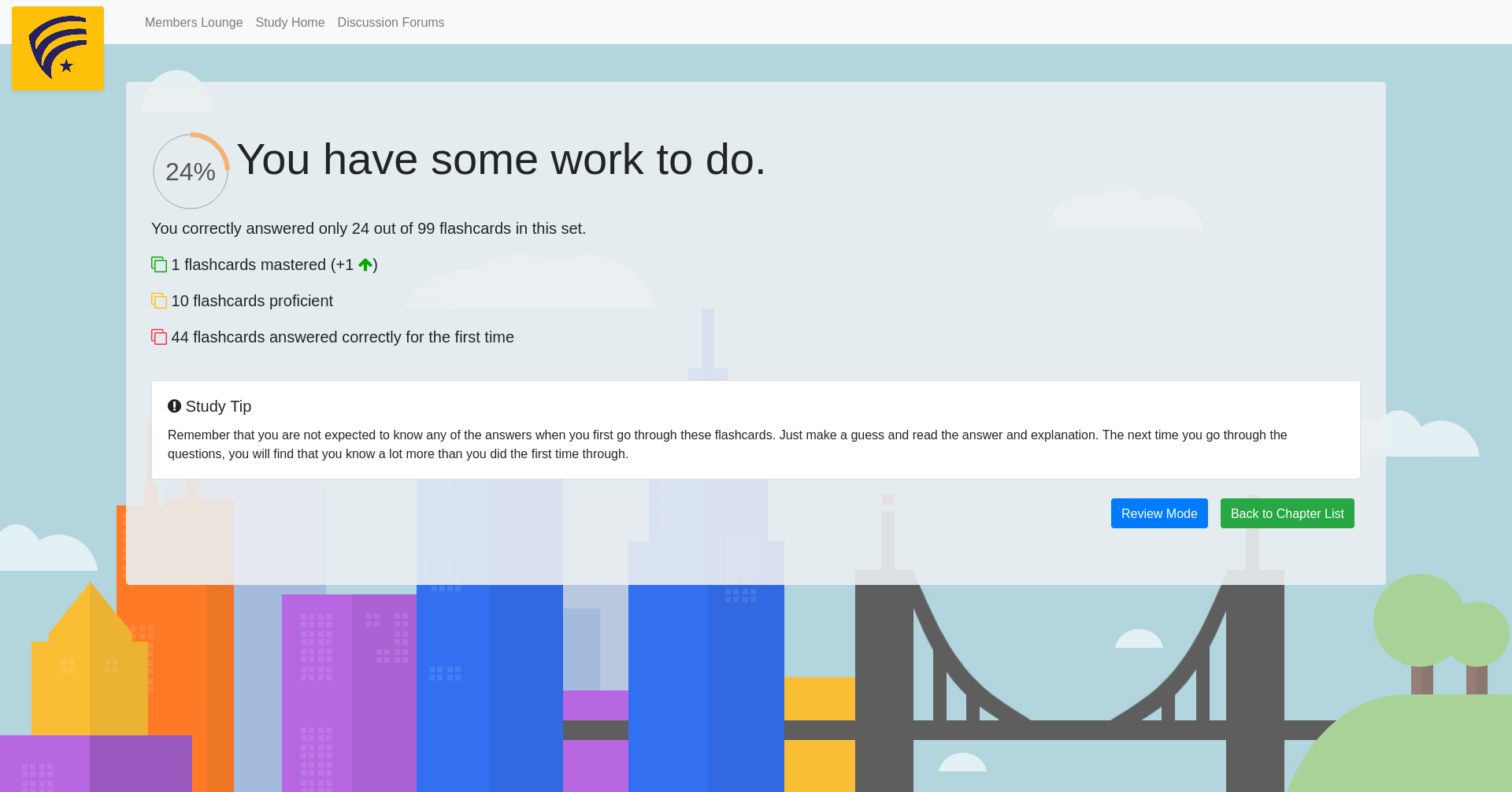 History of the United States I: Early Colonization to 1877

The only study guide that teaches you what you need to know to pass the History of the United States I: Early Colonization to 1877 exam (with no prior knowledge needed), and is constantly updated based on student feedback to guarantee you the best possible results.

The U.S. History I CLEP exam covers material that would usually be taught in the first semester of a two-semester undergraduate college course in United States history. InstantCert's flashcards for this subject help you to gain a thorough knowledge of the events that occurred during the early colonization of the New World all the way to the American Civil War and its aftermath.

The impact of European discovery and colonization upon indigenous societies
The nature of indigenous societies in North America
The origins and nature of slavery and resistance
Immigration and the history of ethnic minorities
Major movements and individual figures in the history of women and the family
The development and character of colonial societies
British relations with the Atlantic colonies of North America
The changing role of religion in American society
The content of the Constitution and its amendments, and their interpretation by the Supreme Court
The development and expansion of participatory democracy
The growth of and changes in political parties
The changing role of government in American life
The intellectual and political expressions of nationalism
Major movements and individual figures in the history of American literature, art, and popular culture
Abolitionism and reform movements
Long term democratic trends (immigration and internal migration)
The motivations for and character of American expansionism
The process of economic growth and development
The causes and impacts of major wars in United States history

Our History of the United States I: Early Colonization to 1877 CLEP Study Guide is covered by our 30-Day Risk-Free Unconditional Money Back Guarantee. Sign up now and put it to the test. If you don't like it, get your money back, no questions asked!