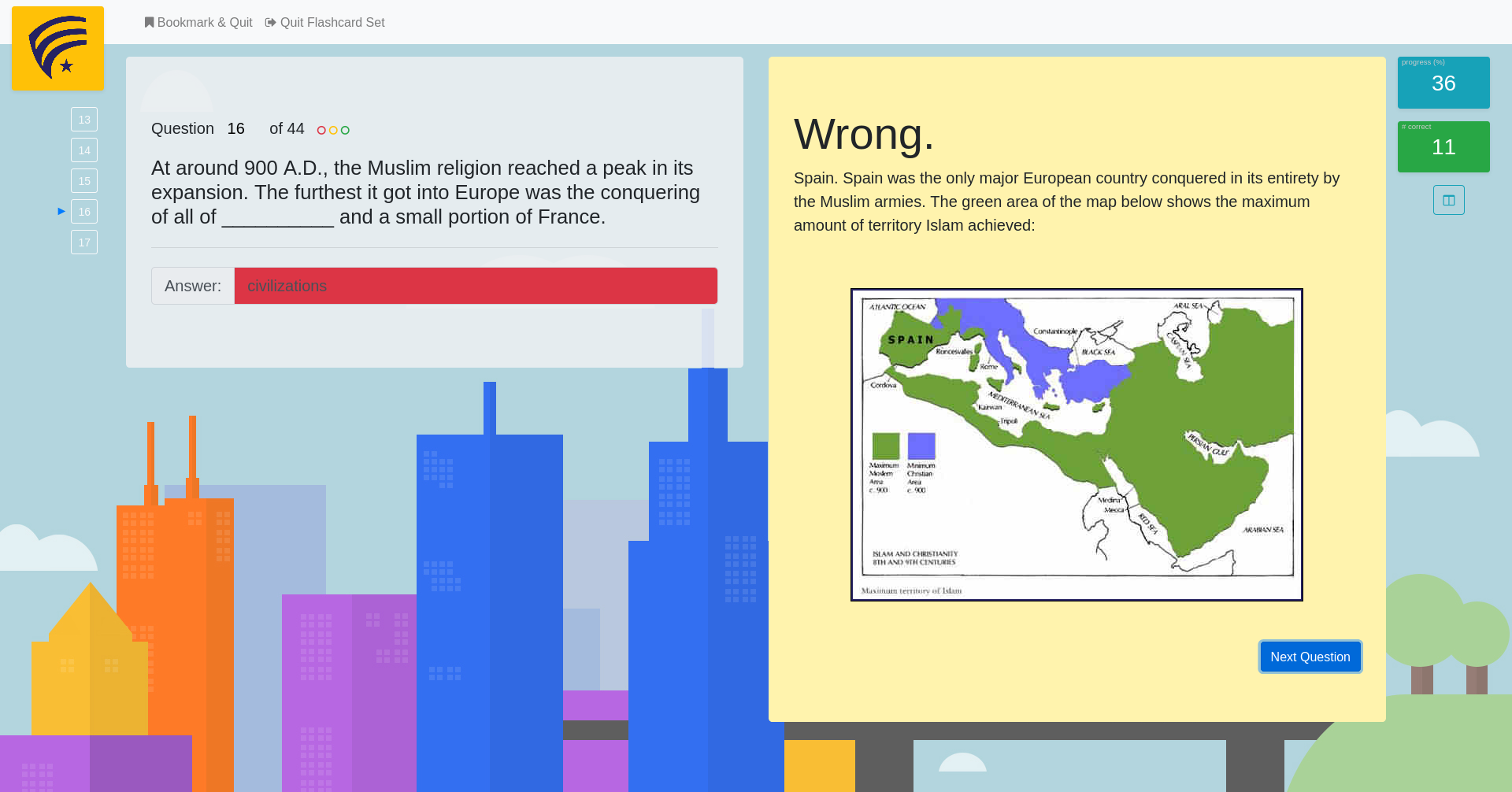 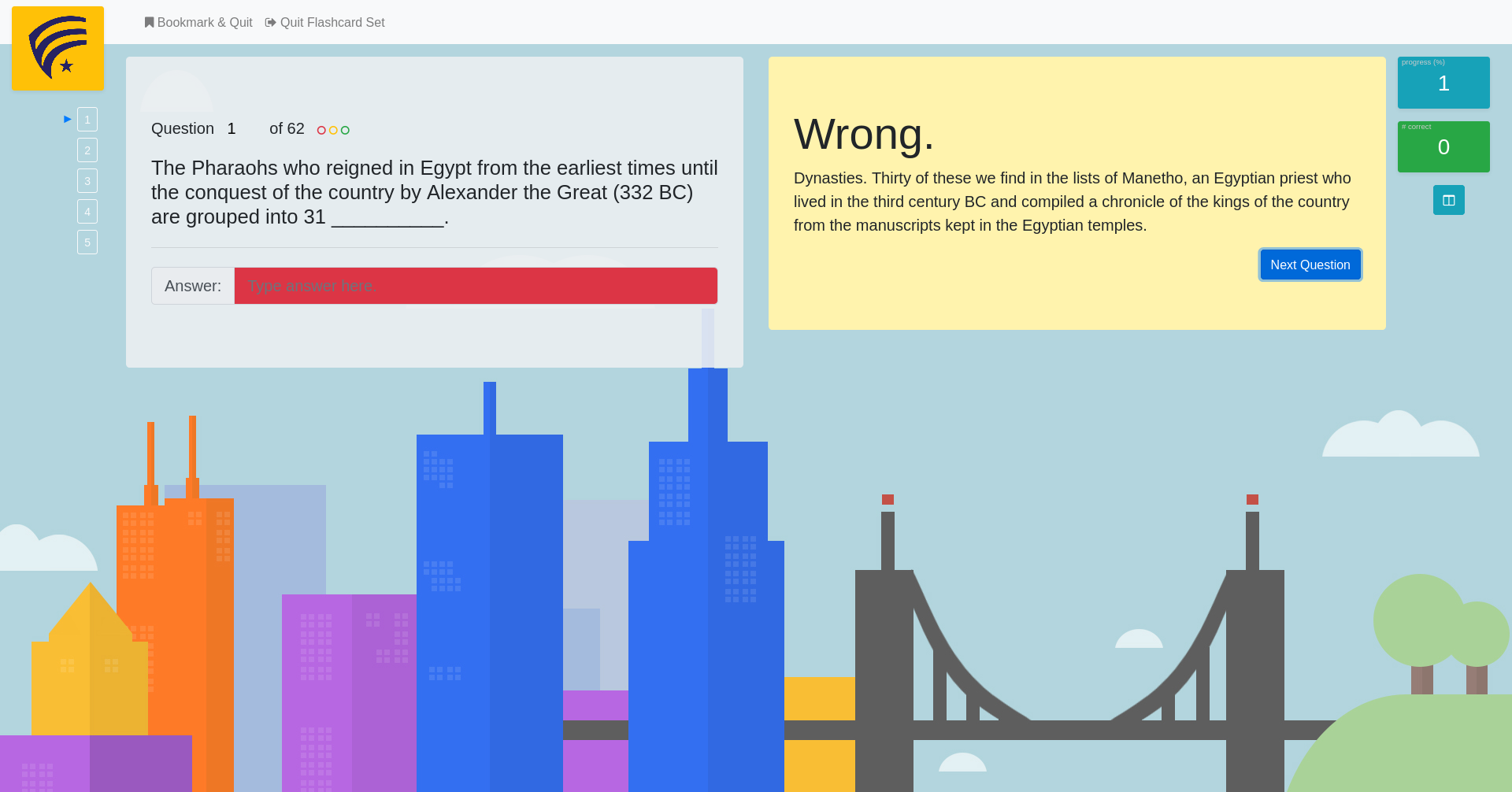 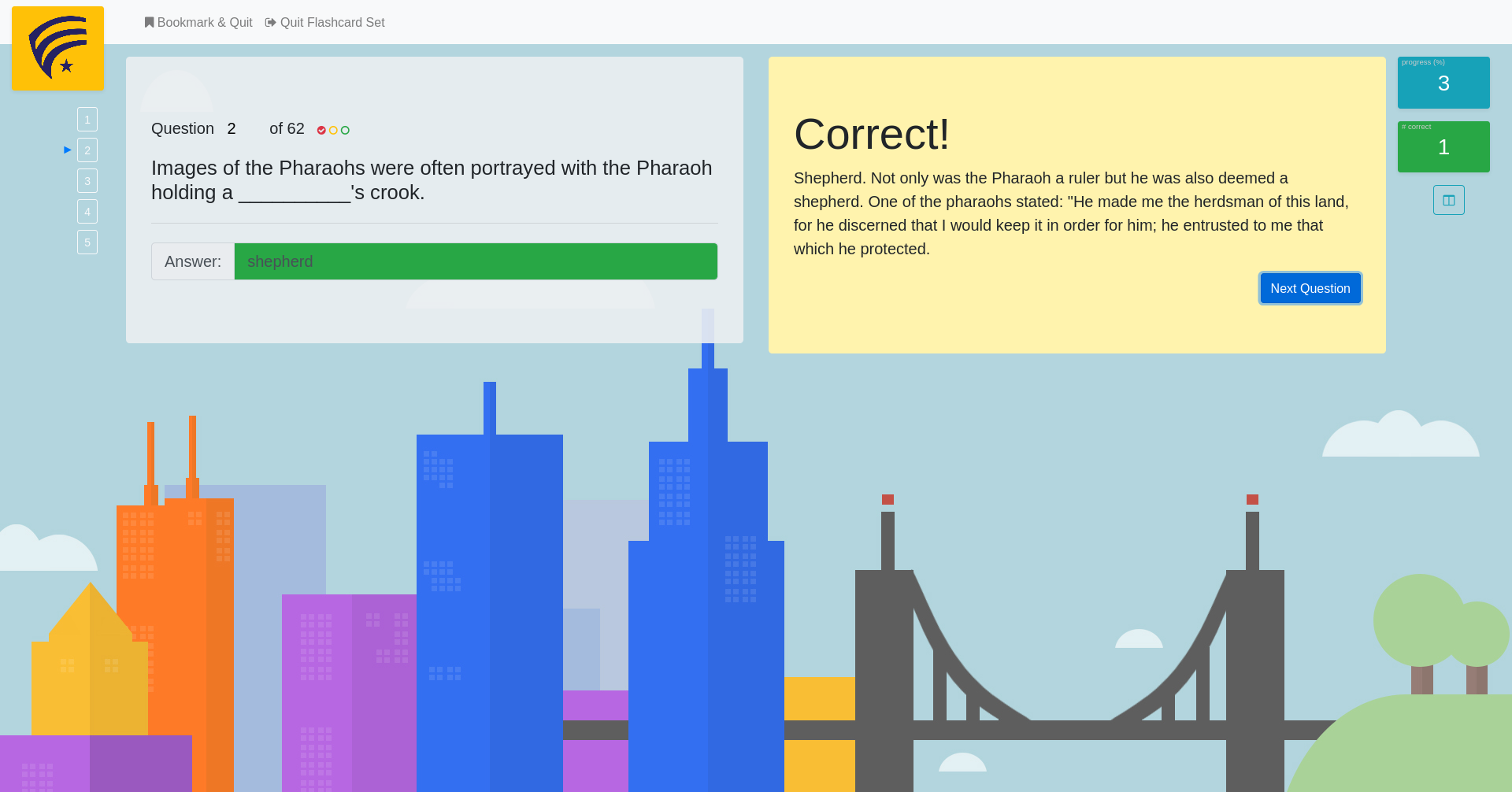 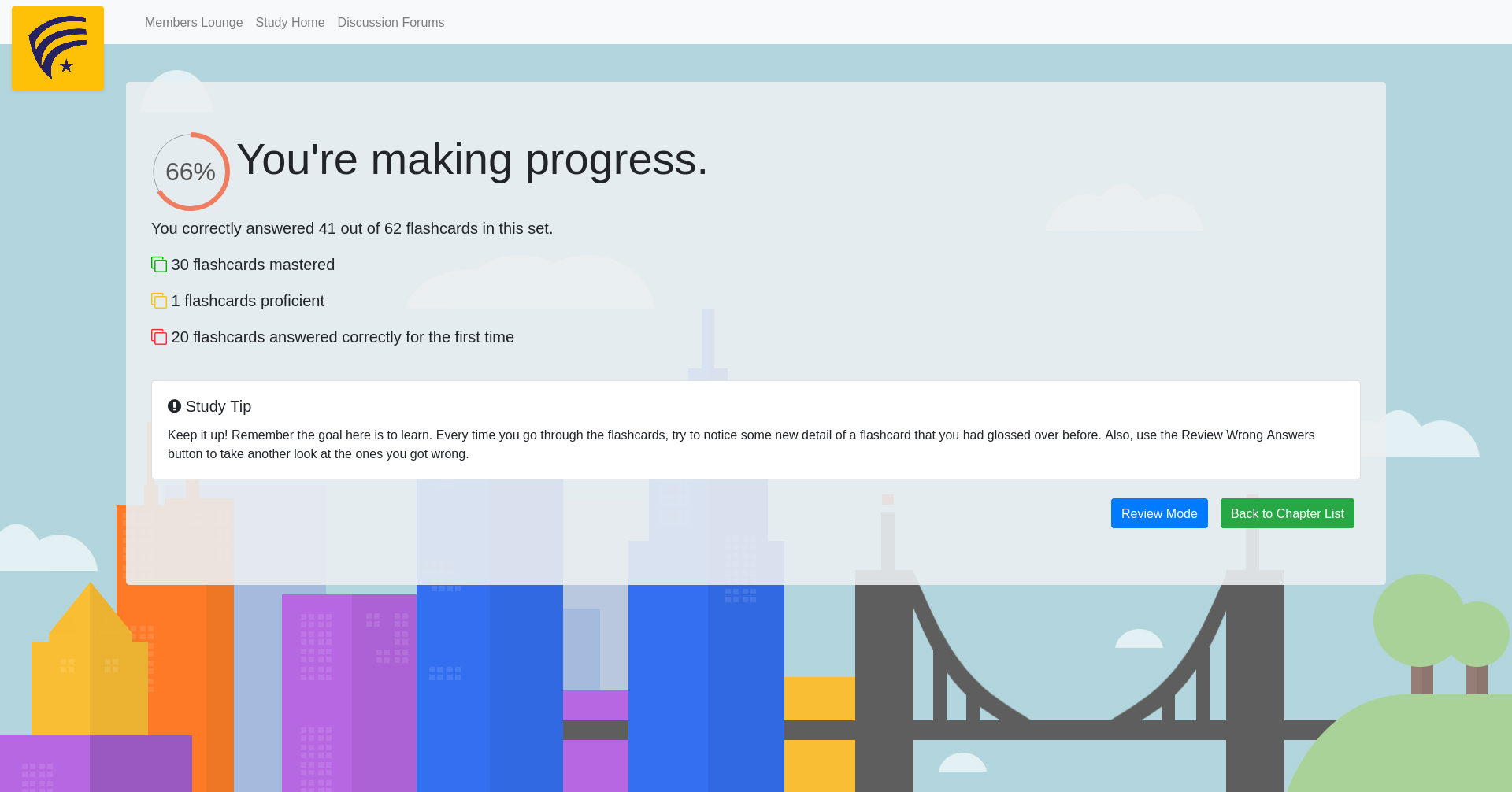 Western Civilization I: Ancient Near East to 1648

The only study guide that teaches you what you need to know to pass the Western Civilization I: Ancient Near East to 1648 exam (with no prior knowledge needed), and is constantly updated based on student feedback to guarantee you the best possible results.

The Western Civilization I CLEP exam is designed to test the student on material typically taught in the first semester of a two-semester undergraduate college course in Western Civilization. InstantCert's course for this subject takes you on a whirlwind tour through thousands of years of history and dozens of cultures and civilizations, leaving you thoroughly prepared for the exam.

Ancient Near East
Political evolution
Religion, culture, and technical developments in and near the Fertile Crescent
Ancient Greece and Hellenistic Civilization
Periclean Athens through the Peloponnesian Wars
Culture, religion, and thought of Ancient Greece
The Hellenistic political structure
The culture, religion, and thought of Hellenistic Greece
Ancient Rome
Political evolution of the Republic and of the Empire (economic and geographical context)
Roman thought and culture
Early Christianity
The Germanic invasions
The late empire
Medieval History
Byzantium and Islam
Early medieval politics and culture through Charlemagne
Feudal and manorial institutions
The medieval Church
Medieval thought and culture
Rise of the towns and changing economic forms
Feudal monarchies
The late medieval church
Renaissance and Reformation
The Renaissance in Italy
The Renaissance outside Italy
The New Monarchies
Protestantism and Catholicism reformed and reorganized
Early Modern Europe, 1560-1648
The opening of the Atlantic
The Commercial Revolution
Dynastic and religious conflicts
Thought and culture

Our Western Civilization I: Ancient Near East to 1648 CLEP Study Guide is covered by our 30-Day Risk-Free Unconditional Money Back Guarantee. Sign up now and put it to the test. If you don't like it, get your money back, no questions asked!